David R. Holmes graduated from Purdue University in 1964 and then went on to attend and graduate from Notre Dame Law School in 1967.

Throughout his legal career, Mr. Holmes has been active in private practice, has been elected as Prosecutor in Marshall County, and has served as town attorney for Bremen, Culver, and Walkerton.

Mr. Holmes was re-elected as Marshall County Prosecutor in 2010 and completed his term in December 2014. Mr. Holmes rejoined the Law Office of Christopher G. Walter, P.C. in January 2015, a firm he originally was a partner of when it was known as Holmes & Walter LLP.

Mr. Holmes now holds an “of counsel” position in the firm and chiefly handles real estate and estate matters. 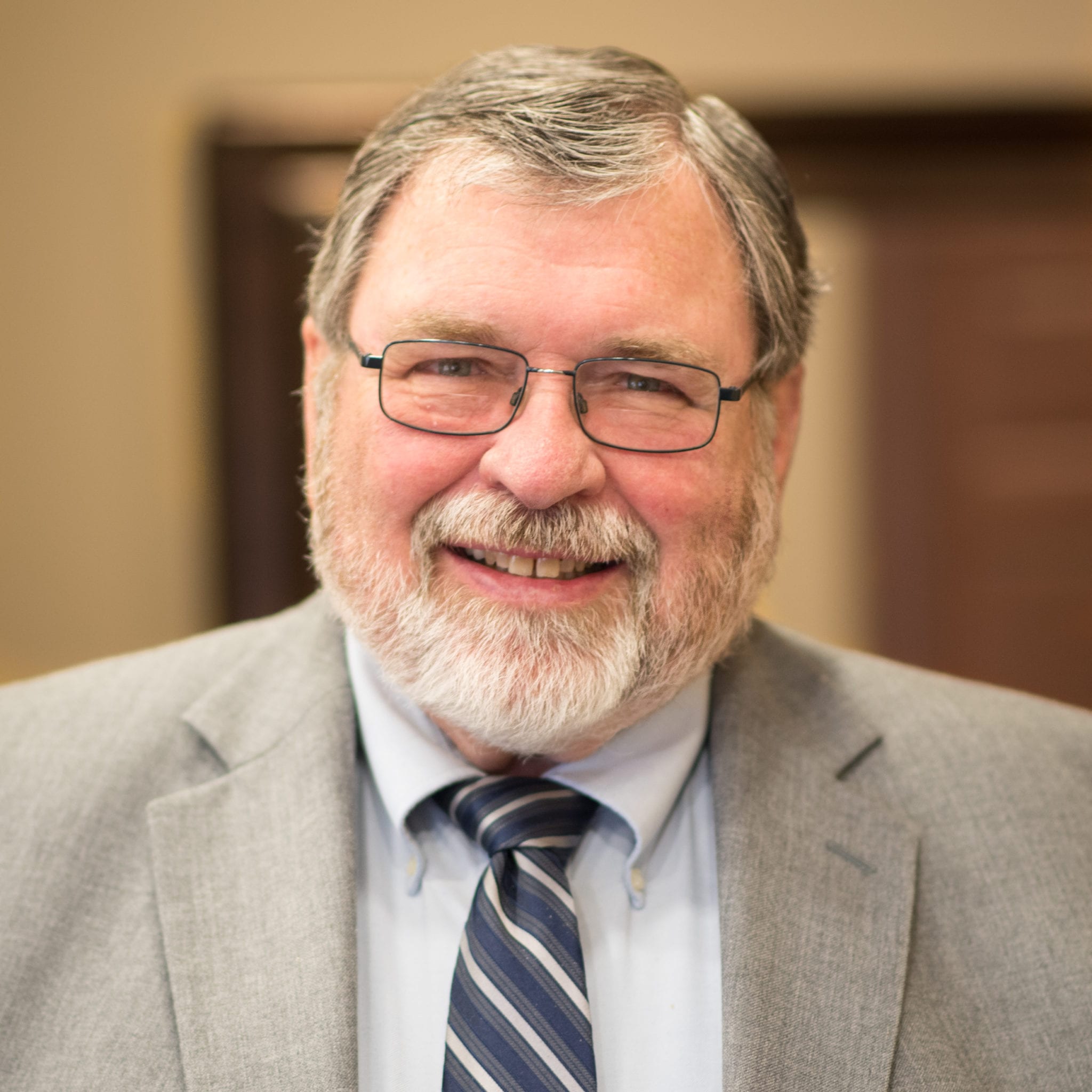 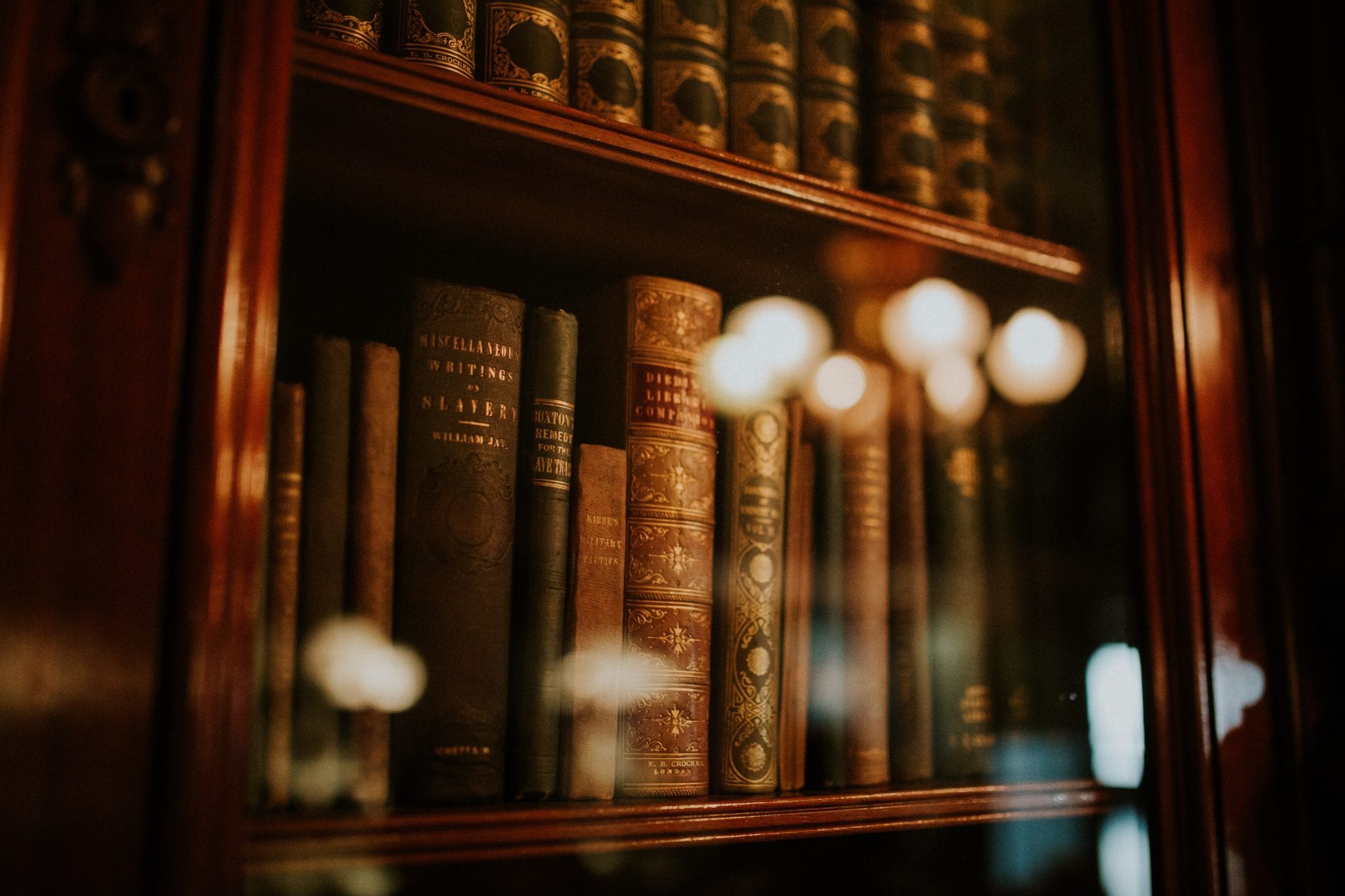 As a small, family oriented firm our mission is to provide exceptional legal services and representation to every client providing the personal attention they desire and deserve. When you need us, we are never more than a phone call away.